We thought our members might be interested in this new competition, although the deadlines are rather close!

Jackson’s (the art supply website) are celebrating Botanical Artists by running a free, international, digital competition: ‘Plant Life: Botanical Illustration’. They are offering the 3 winners watercolour prizes worth a total of £300 RRP, donated by Winsor & Newton, along with promotion across their 9 social media channels and blog which has a readership of over 50,000 people a month.

Full details can be found here: 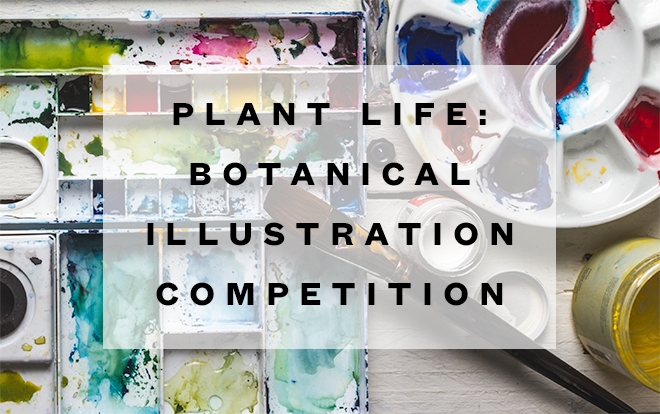